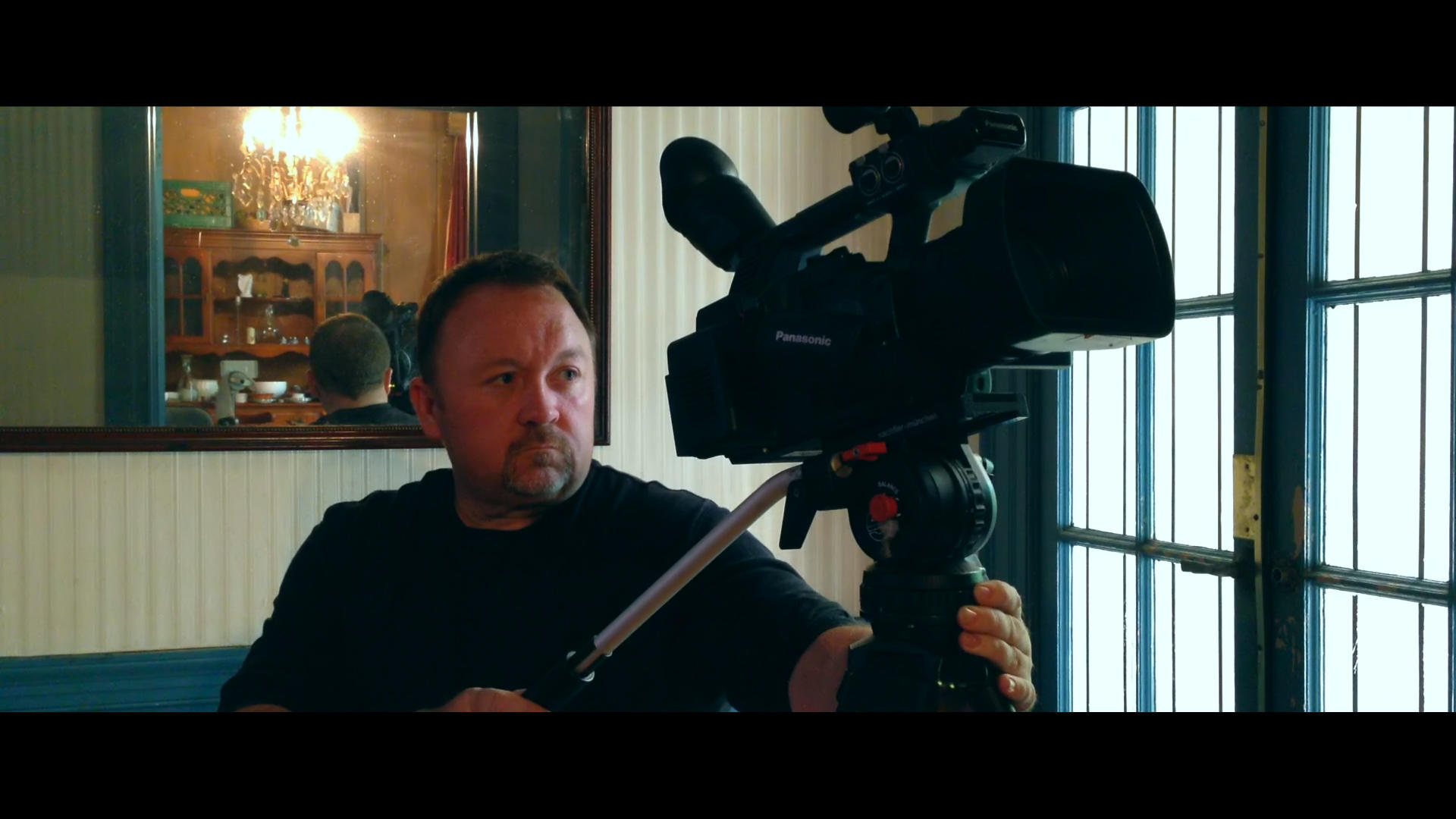 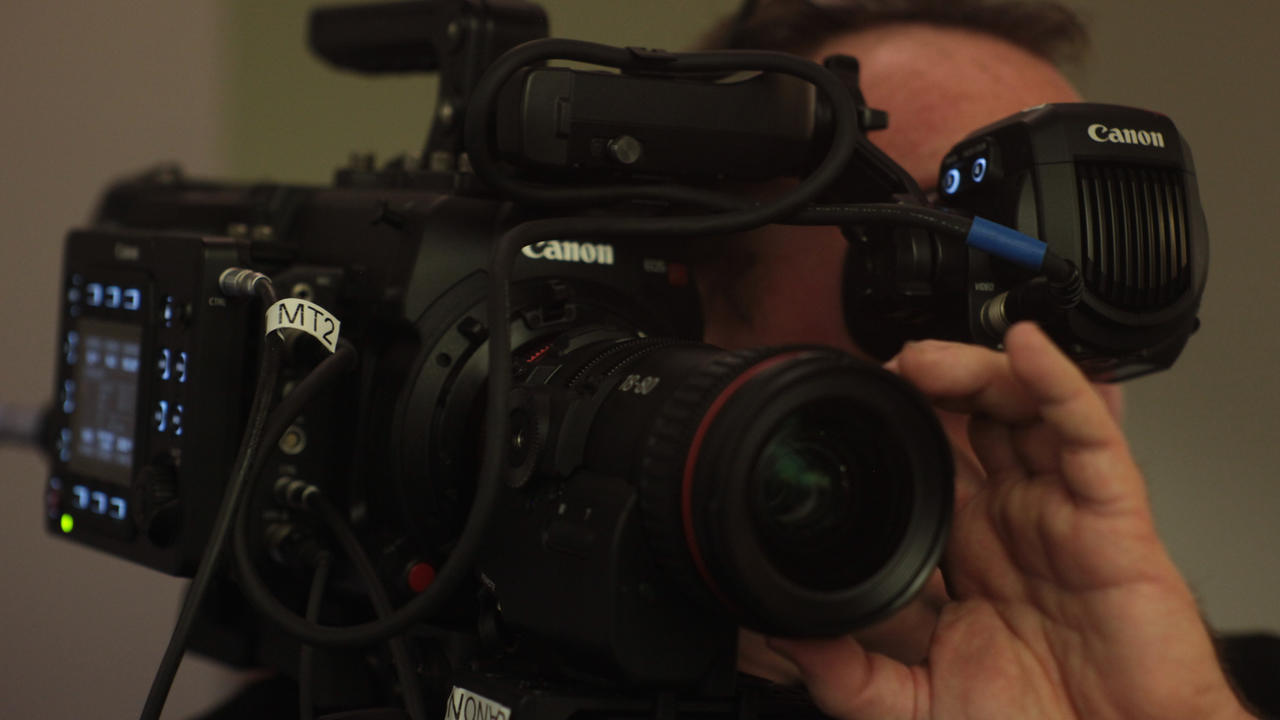 Got to test out the Canon C700 tonight, It is currently not yet available on the market I would like to thank Canon for letting me test it out and take a look at a short film that was shot by someone I have worked with many times in the past Russel Carpenter (Cinematographer of the Titanic) using the C700 . Great Camera my first impression is that It feels great on my shoulder well balanced somewhat similar feel to the Sony FS7. But the viewfinder was the best I have seen in a non-film motion picture camera.  It comes in 3 models right now the EF mount with a rolling shutter 15 stops of DR, Pl mount with a rolling shutter 15 stops of DR and a Pl mount with a global shutter with one stop less of (14) dynamic range. All the camera's record in Pro Rez internal which is a nice change. 4.5k at 60f you can go up to 240f in 2k cropped. The exciting thing is you will be able to upgrade sensors so it will be somewhat future proof. Canon hinted at possible 8 k down the line. There is an interesting control panel on the side that is removable and can control the camera wirelessly. Canon has been focusing on resolution and color for some time now and we are now starting to see inroads in frame rates. I think this camera will really bring canon into the world of high-end internet Movies and TV shows, this camera is now compatible with the Netflicks and Amazon requirements and I can really see it being used on independent to medium budget films.  The ability to have Canon clog 1,2 and 3, Raw to c fast cards the whole workflow was really thought out. They hired a real DP who reached out to all of his friends and the industry and really fought for and gave them what they wanted. I spoke with Adorama rentals here in NY and they will be letting me do a demo with the camera so I will do a video of the features and shoot some footage for everyone to see here in the near future.  I love the C300, I love the color that Canon brings and the C700 blows away the C300 in this space. The C300 is epic for small commercials and Docs the C700 is really going to bring Canon into the full pro world and I am very excited to test this one out in the field. I don't want to do the pros and cons yet until I shoot with it in real world conditions, I see too many people ranting pro and con about cameras they have never held in their hands forget about actually shot with.

Stand by for more,

Sean Claffey Director/DP Sean has come up in the industry working with the top directors and producers in the film and commercial world. Sean has worked on over 1000 commercials, and has been privileged to work with the Coen brothers on their Cleo nominated spot "tourist", Spike Lee's NBA, TNT, NHL, Lucas films ltd. The entire Star Wars spots for episode 1 and 2 for Gray advertising. Sean Has Produced 10 and Directed 8 Pilots. Mr. Claffey has directed Homeless to Happiness that exposes the shunned world of the people who live with out shelter. Also, Financial Physician a show where people in financial crisis through no fault of there own are saved and lives are reclaimed. Sean is also in development of a show called Hope and Valor exploring the world of the Volunteer Fire Fighter. Sean has brought two of his worlds together he became a first responder and professional in the film industry in the late 1980’s. “It is a true dream to be able to tell the story of the lives of the people we call when we are unable to help our selves and show what they risk and their sacrifice to help strangers and all hours of the day and night without any monetary reward“ Sean is currently an active New York State Fire Fighter stationed in the town of Ocean Bay Park. “Teaming up With David Pederson of supersize me fame to being able to expose the truth on such a paramount Issue confronting us today such as poverty and the fall of the middle class is an exciting challenge, This documentary will hopefully help create the change needed for us to keep the faltering American dream alive. This is something that effects us all and of which none of us are immune“ Sean’s mission as a Filmmaker Story teller, To tell stories of the oppressed and voiceless, to shine a light into the darkness and expose oppression wherever it maybe. 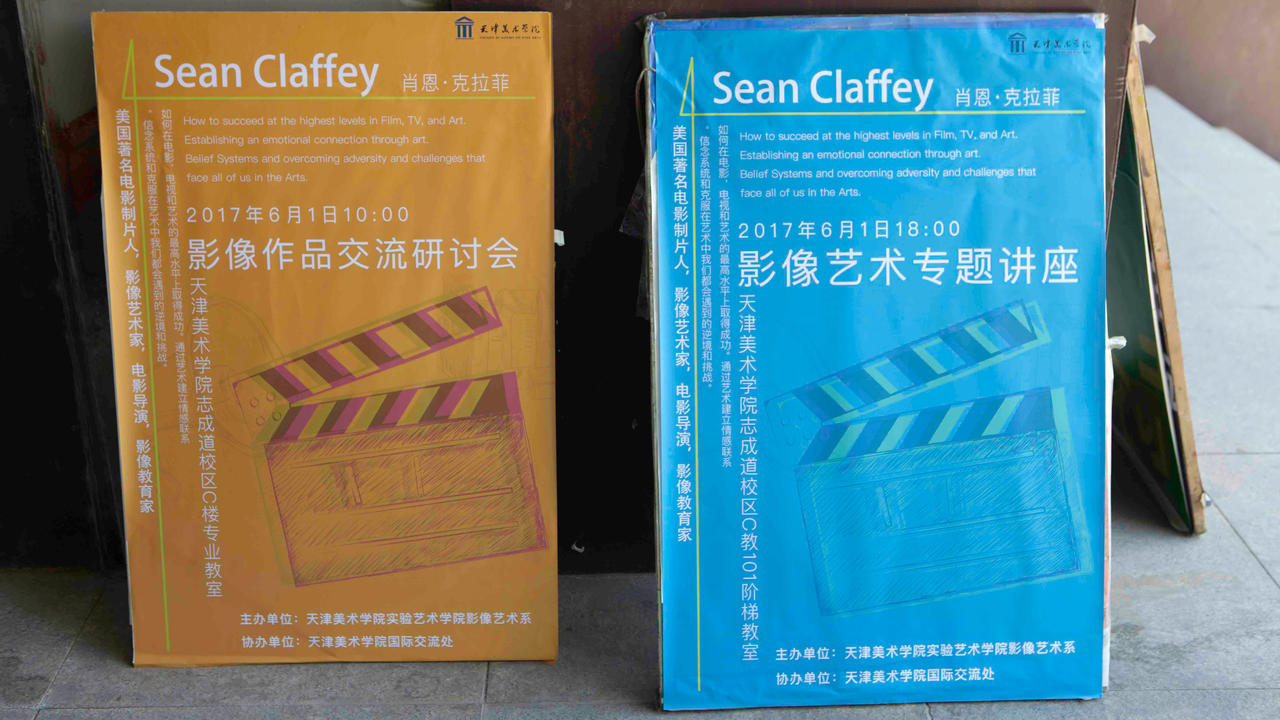 YOUR
You know you need to enter the video world for you and your company. Let me save you weeks if not months and possibly 10's of thousands.
HERE